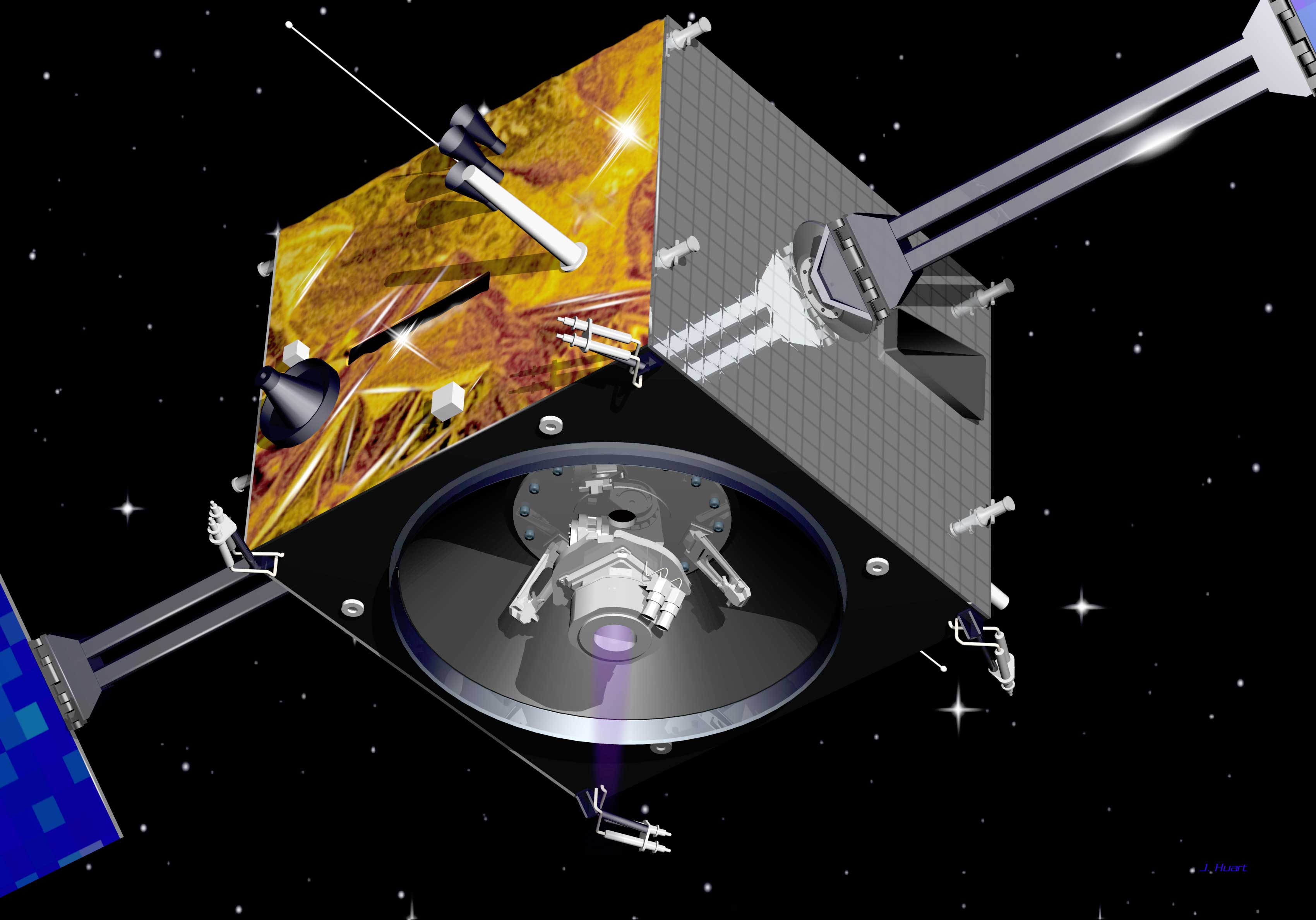 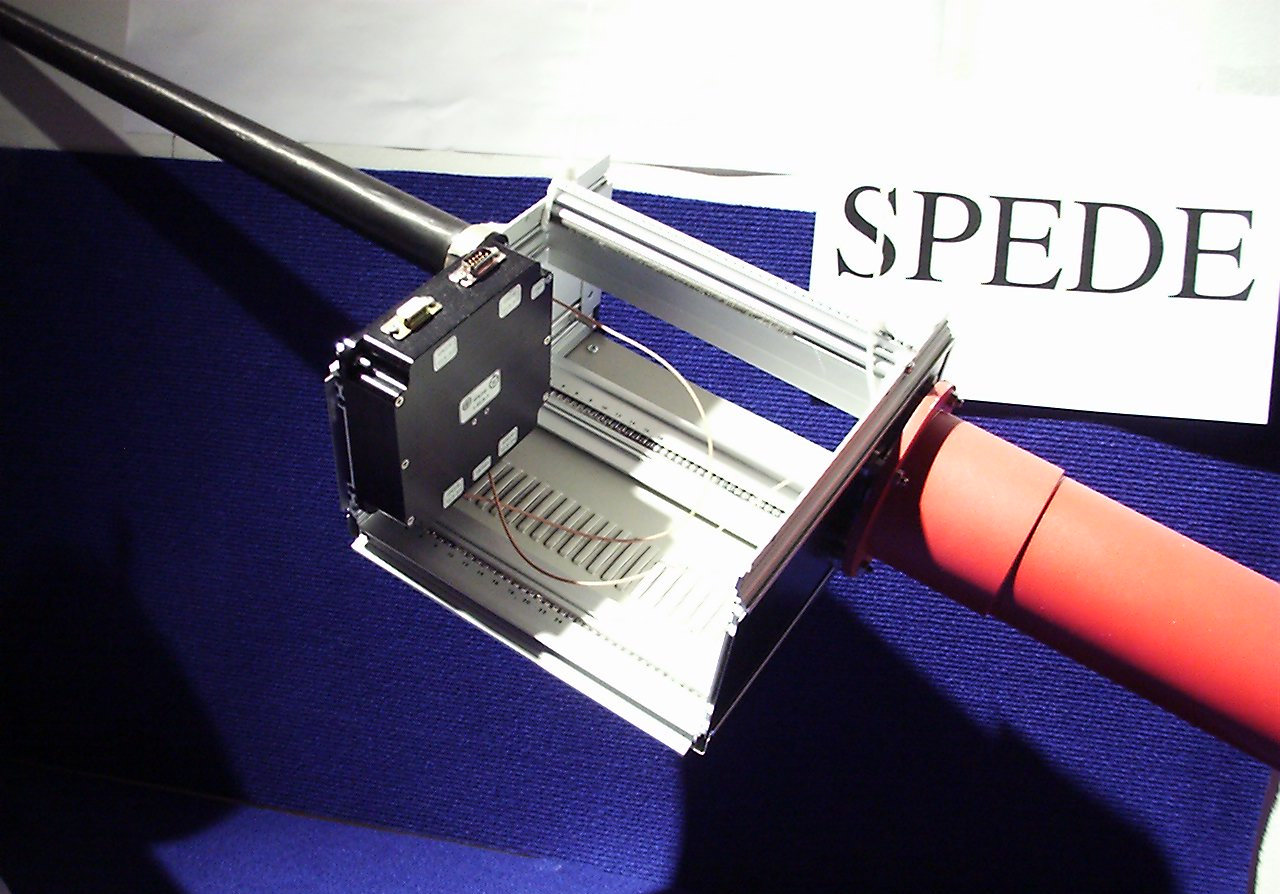 AL Safety Design was responsible for Product Assurance and Reliability Management of the Spede instrument in SMART-1 satellite. After its launch in 2003 SMART-1 made 270 orbits around Earth and then 180 orbits around Moon, ending its mission by colliding with Moon in Sept 2006. The new ion propulsion system (SEPP) was tested and its electron and dust flux was monitored by 'SPEDE' ('Spacecraft Potential, Electron and Dust Experiment') instrument. Name SPEDE was used by permission of a famous Finnish TV-star and comedian Pertti 'Spede' Pasanen. Perhaps due to this, the instrument performed flawlessly. 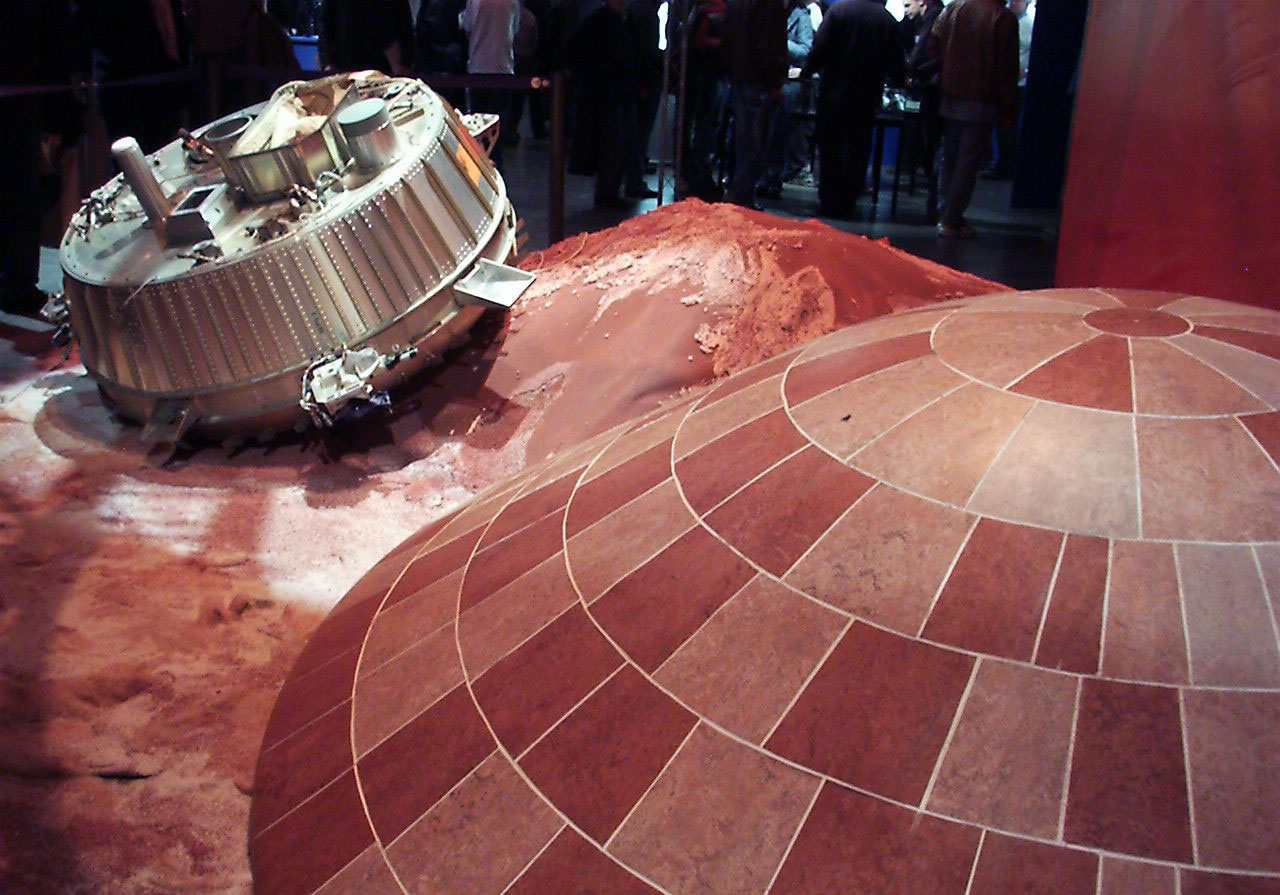 AL Safety Design was assigned in 1993 to perform the required reliability engineering analyses for the Huygens Radar Altimeter Unit (RAU), which was constructed by Ylinen Electronics Ltd, Finland. The Cassini spacecraft with the Huygens probe was launched in Oct 1997 to Saturn's moon Titan - The ultimate test for realiability. In the beginning of 2005 Huygens probe separated from Cassini and landed successfully on Titan after its 22 day descend. After completing its mission, Huygens Lander lies now frozen in eternal methane ice.